At the evening of the 26th of December as in the previous 4 years, the retreat of the Thessaloniki Sangha in KBL started. 5 of us joined Stephan from Germany for a week of meditation sessions and lectures. Jan, Nevi and Christoph joined and with Dimitris, Makis, Elena, Dimitris and Katerina from Athens joined and we became 14 grown-ups and the retreat reached record participation! Teacher – Student relationship, Refuge, Karma, the role of the Sangha, questions and answers as well as 6 Paramitas and the Lineage were the subjects of the lectures. Ngöndro numbers went skyrocket as expected in this very strong place and we watched together our Lama’s New Year’s letter and Bodhisattva promise. Not even fireworks were missing. We thank our Greek Diamondway Teachers Jan, Makis and Christos for the inspiring lectures! We hope to see you next year for more inspiring lectures and lots of common practice in exciting KBL! 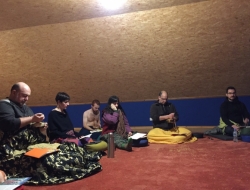 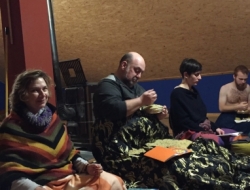 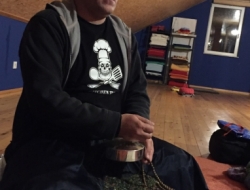 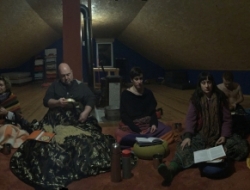 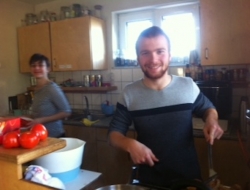 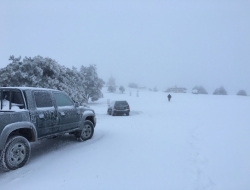 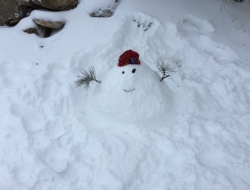 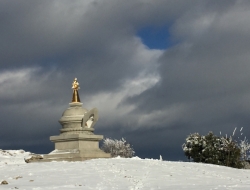 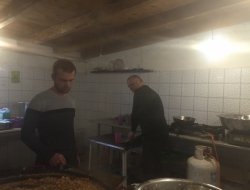 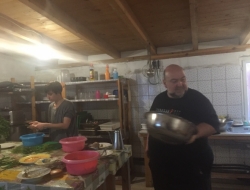 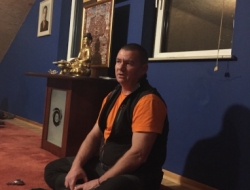 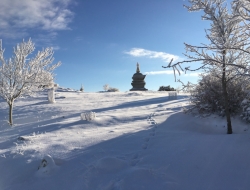 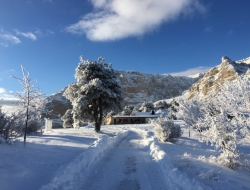 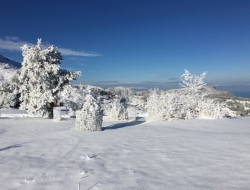 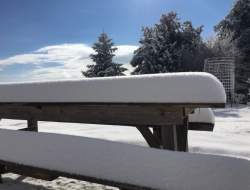 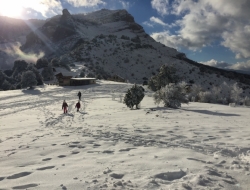 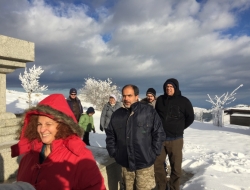 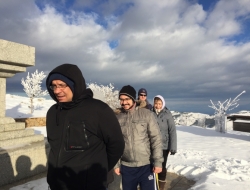 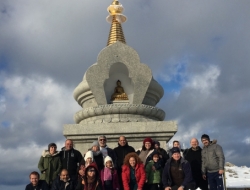 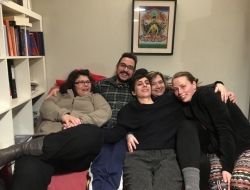 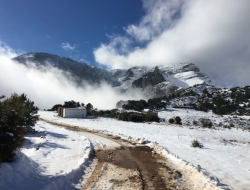