We arrived at Karma Berchen Ling in two steps: first Jutta, Lutz, Maria and Oli from Berlin went there – two days later the funky bunch was completed by Sidsel from Denmark, Mumchil from Bulgaria, Manu and Torsten also from Berlin. The place gave us a “warm welcome”: snowfall, strong winds and a 2cm layer of ice, which covered everything composite like e.g. the retreat-hut which one weren’t able to leave without help from outside.

For two days and nights we were living in a cloud which was really a new and sometimes strange experience for nearly everyone. We couldn´t see further than a few meters. Going from the clubhouse to the sanghahouse Sidsel got lost several times but luckily reappeared. The cotton-wool, we were living in, made it easier to fully concentrate on the Tsatsa-production. There were only few other influences, but lots of mantrasounds and twice a day the 16th-Karmapa-meditation. The group grew together, it really felt like Kagyu-family.

Then – the third afternoon it suddenly happened: the clouds tore up, sun and the breath-taking panorama appeared. Wow ! The whole week we had so much fun with Piotr and Andy, the residents. Eating together, having some beers in the evening when work was done and listening to Pjotrs stories of the early meetings with Lopon Tsechu Rinpoche. After a visit of Jorgos restaurant and the ascent to the top of the Dorje-Phamo-rock an unforgettable week ended – with snowfall. Nevertheless: none of us left the place easily knowing that we now had to return to the so called civilisation. And to come back hopefully soon. 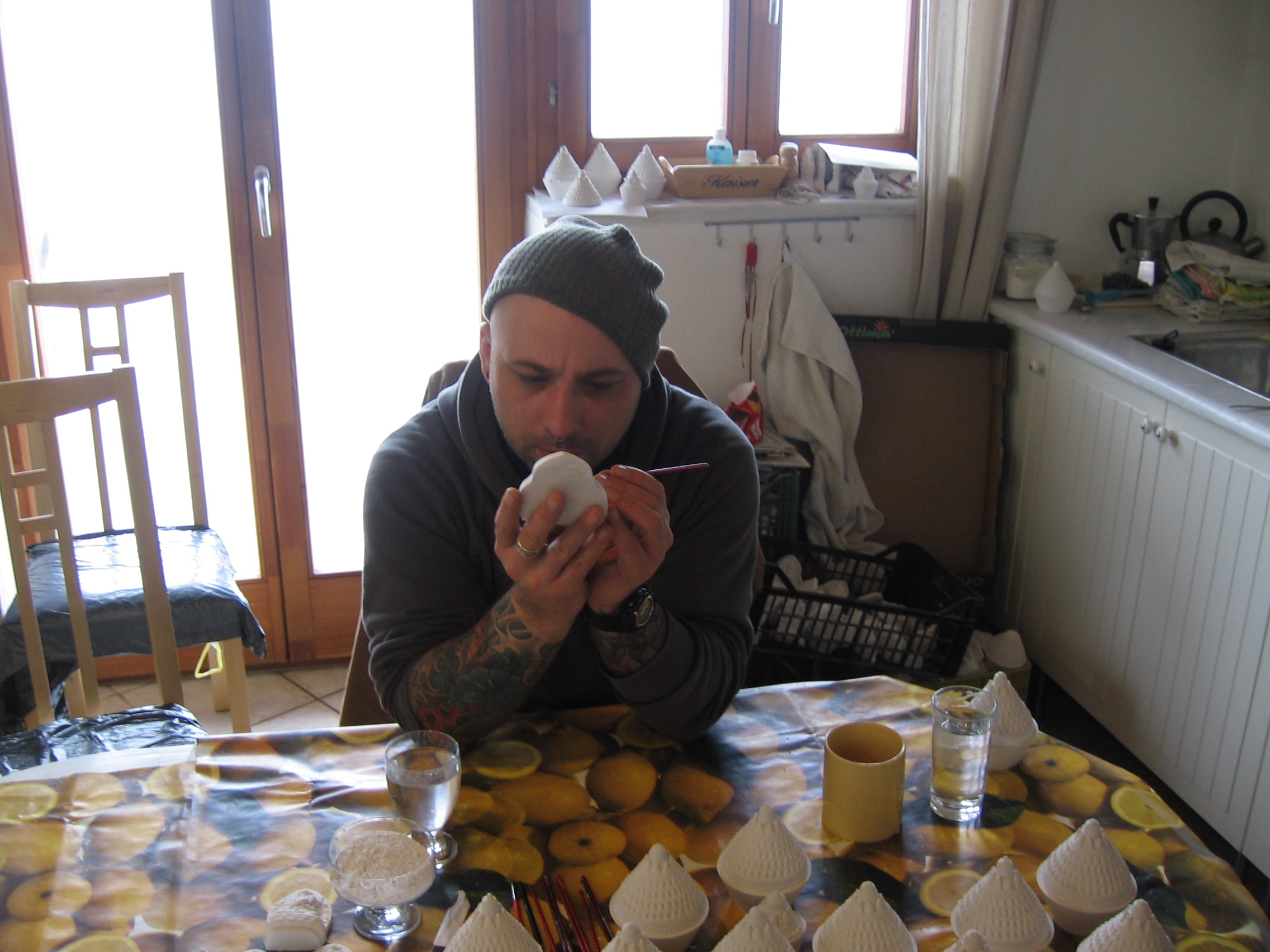 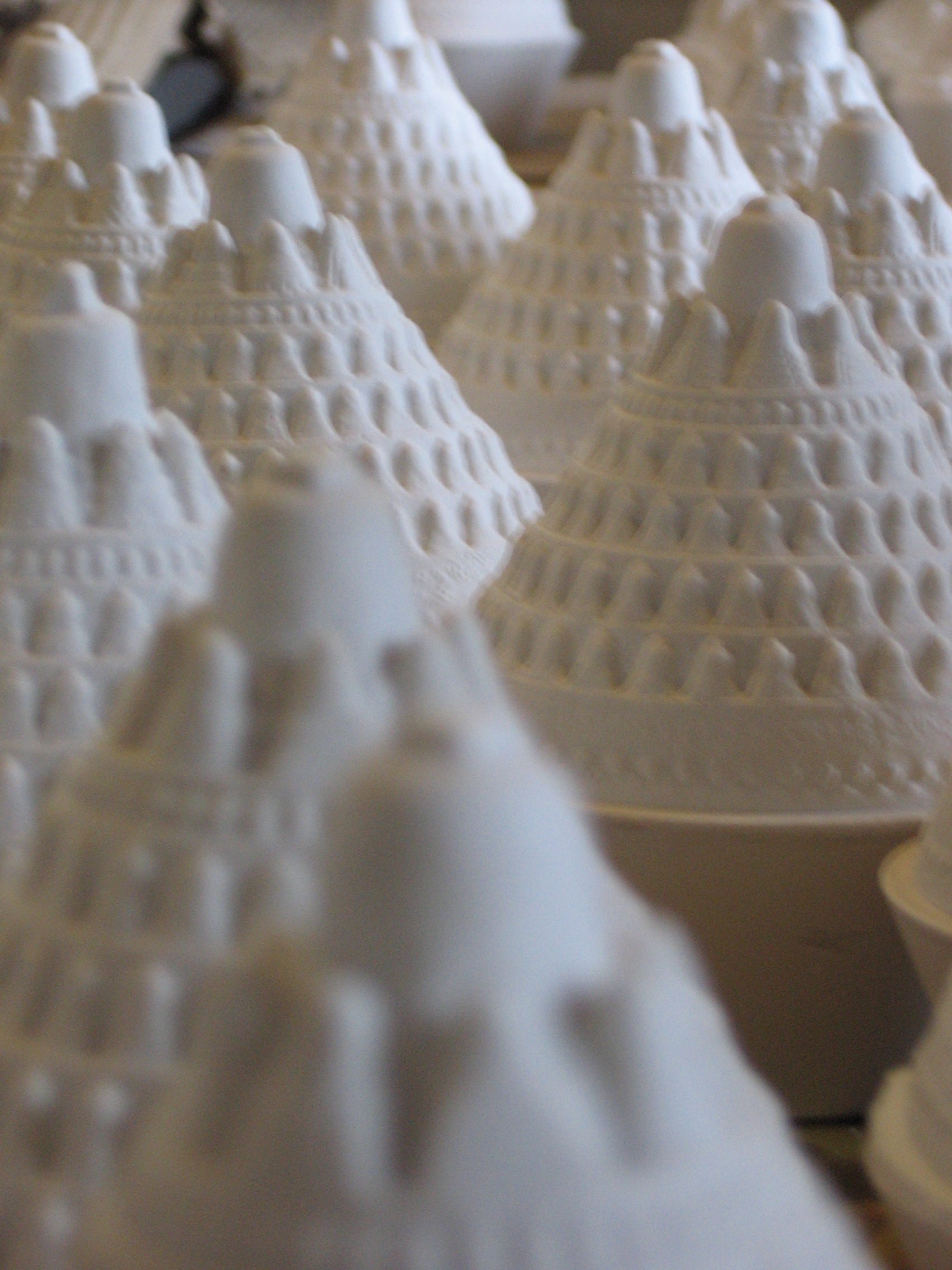 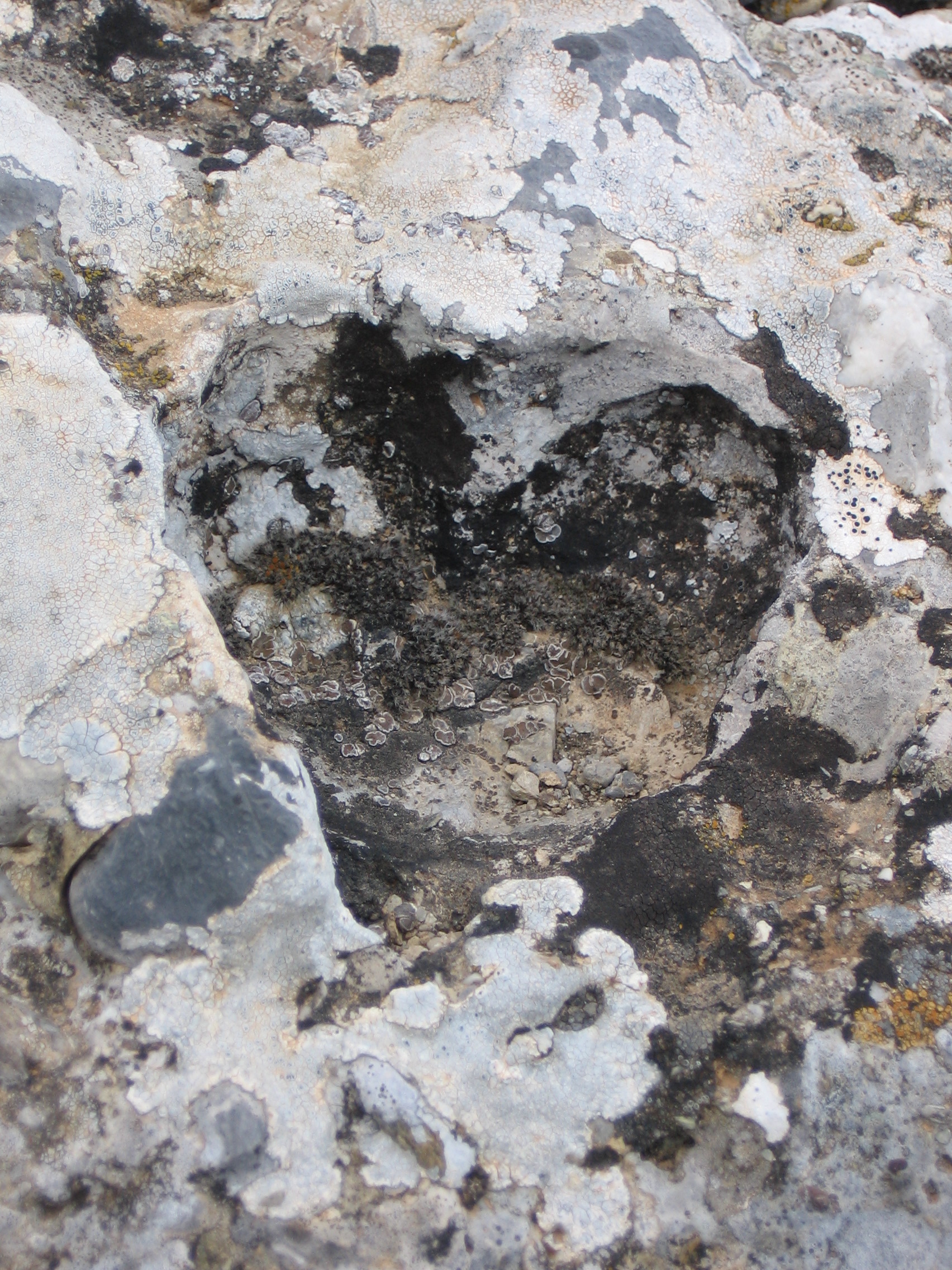 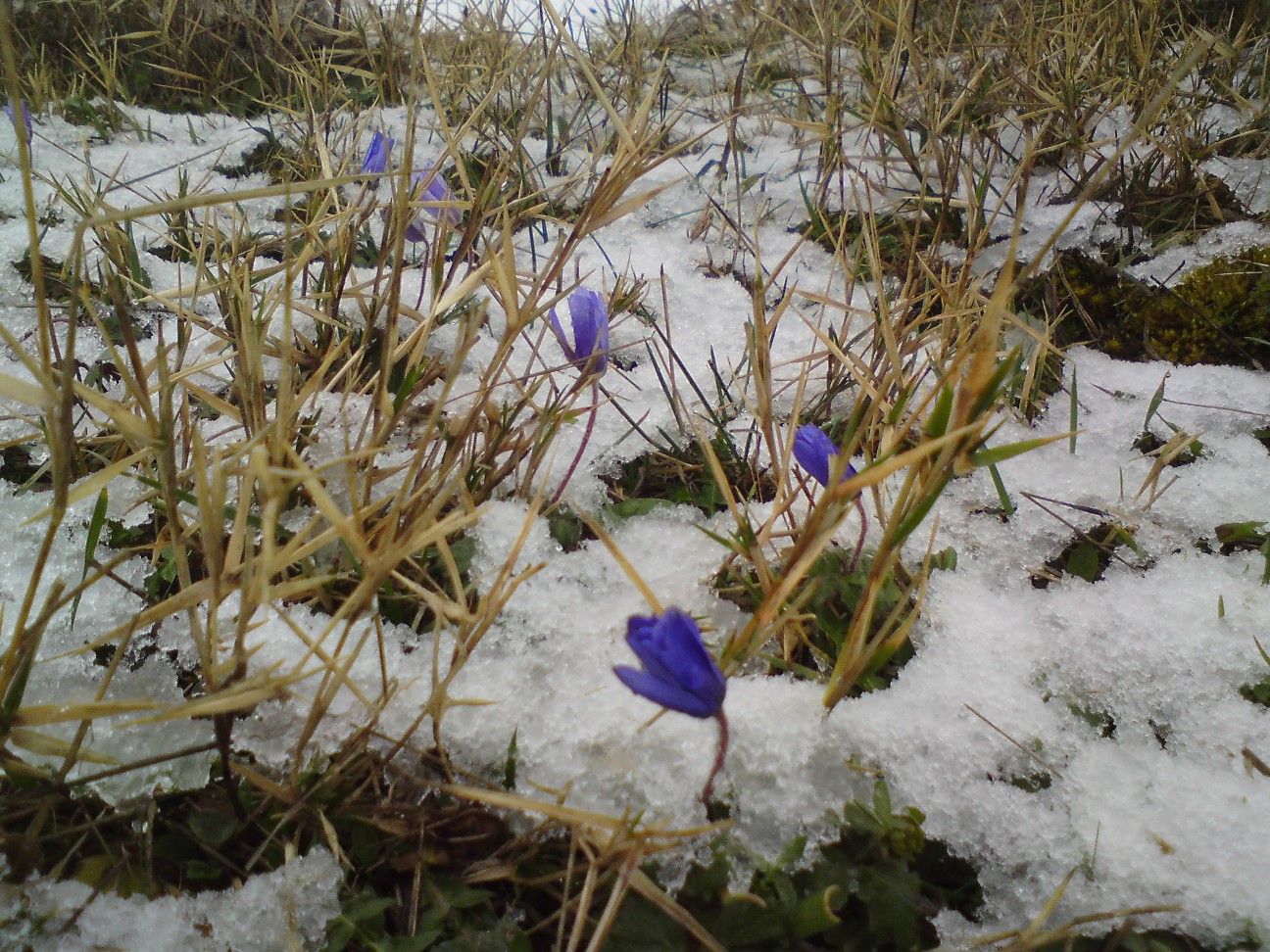 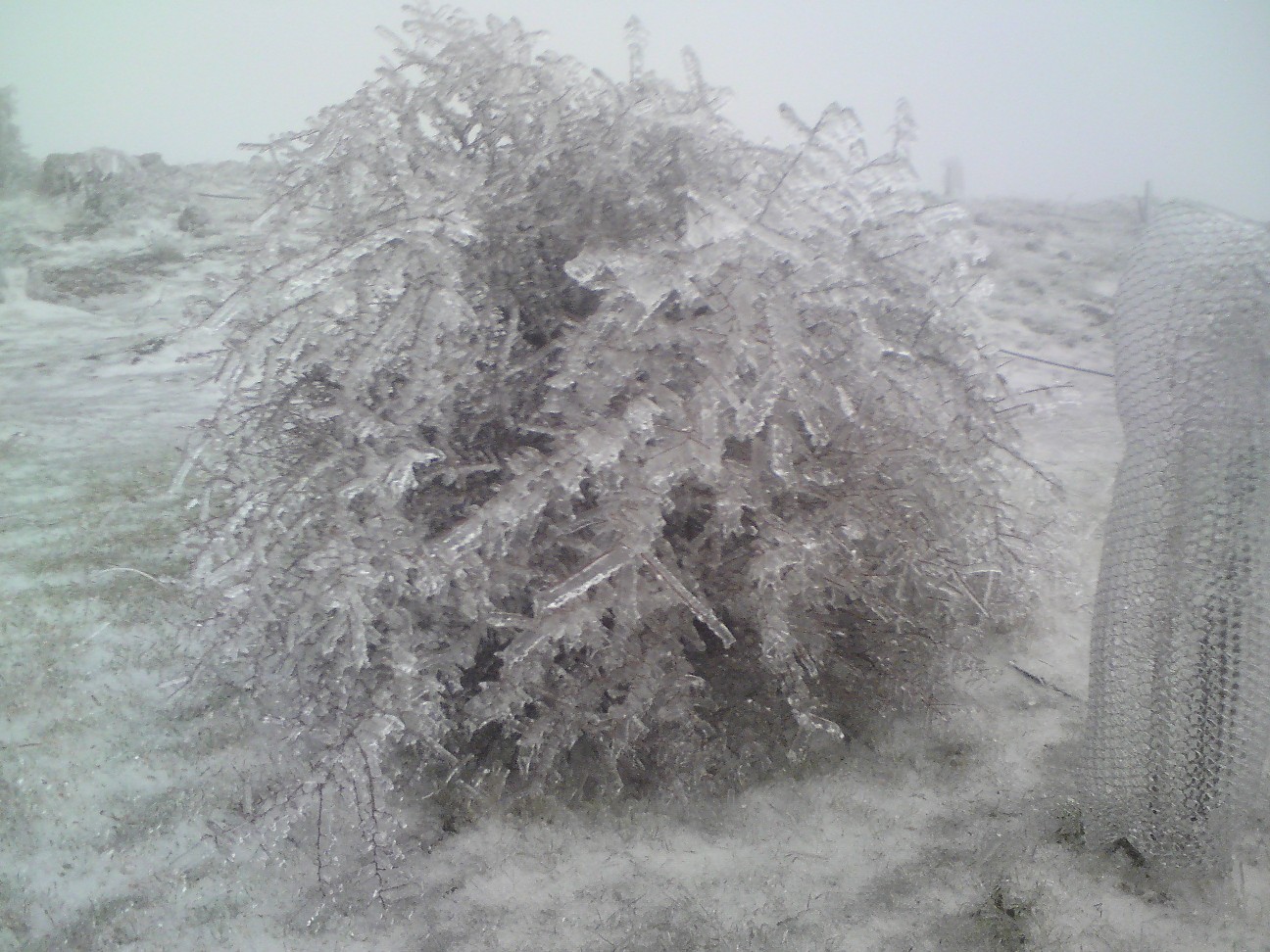 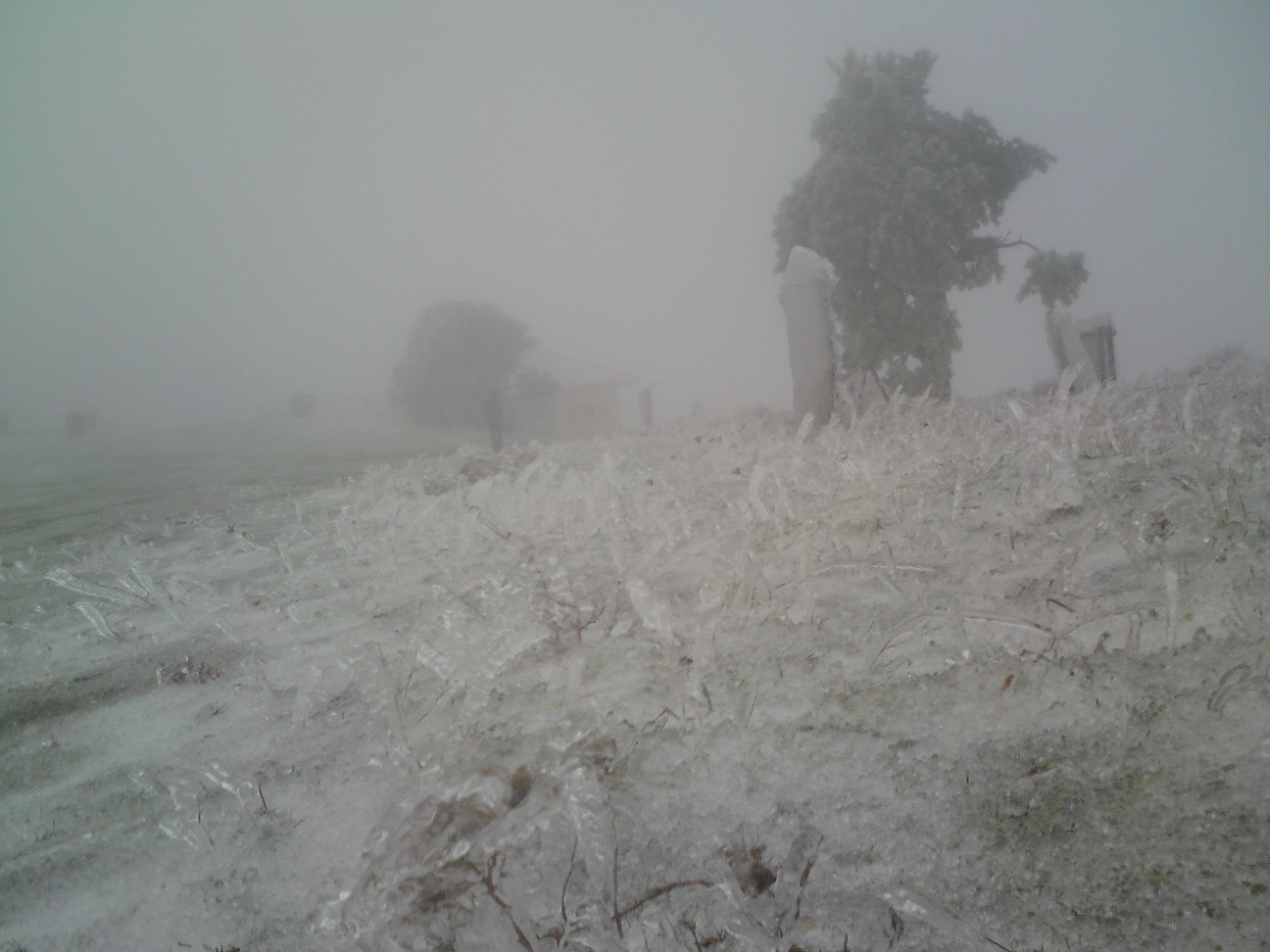 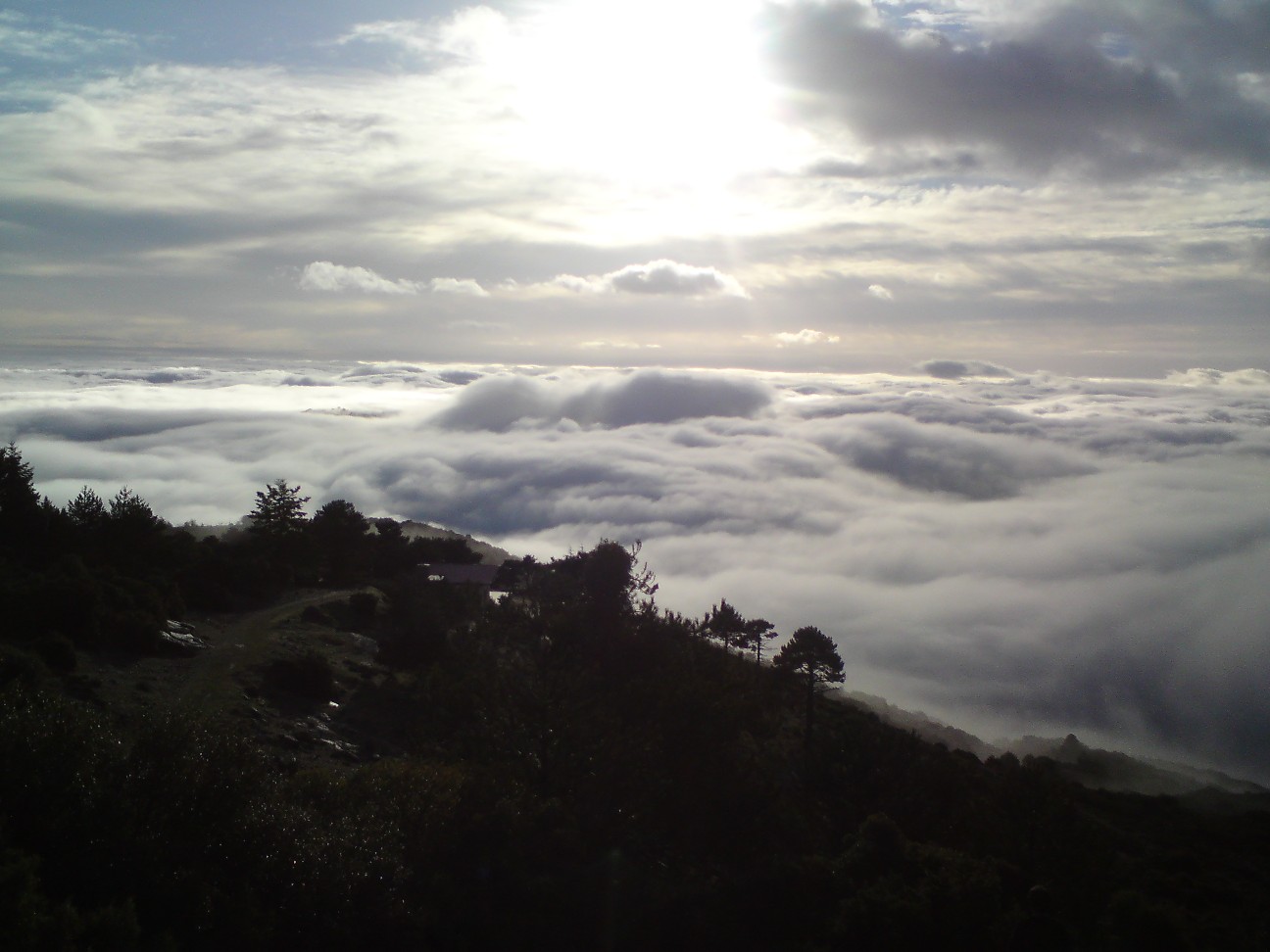 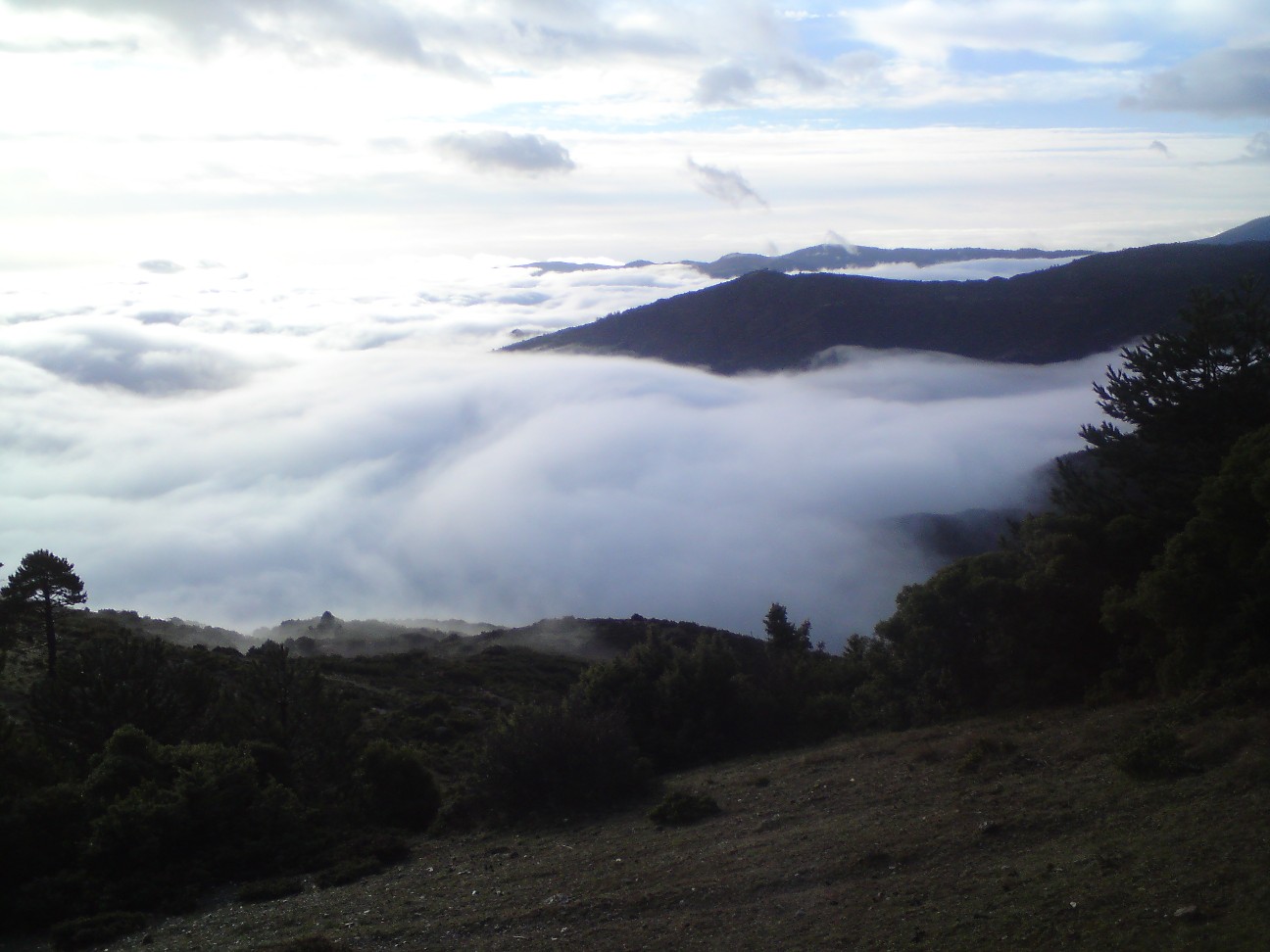 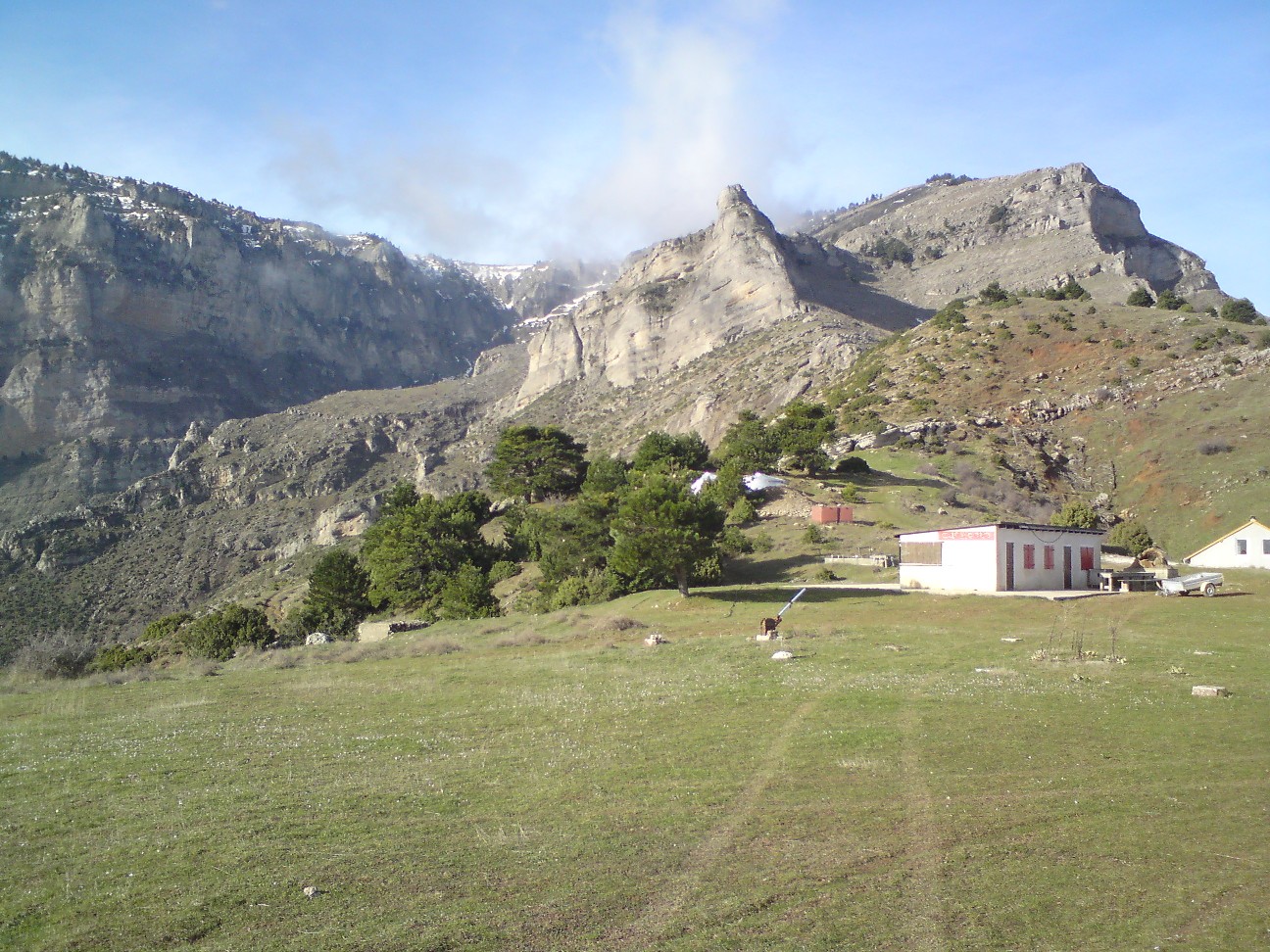 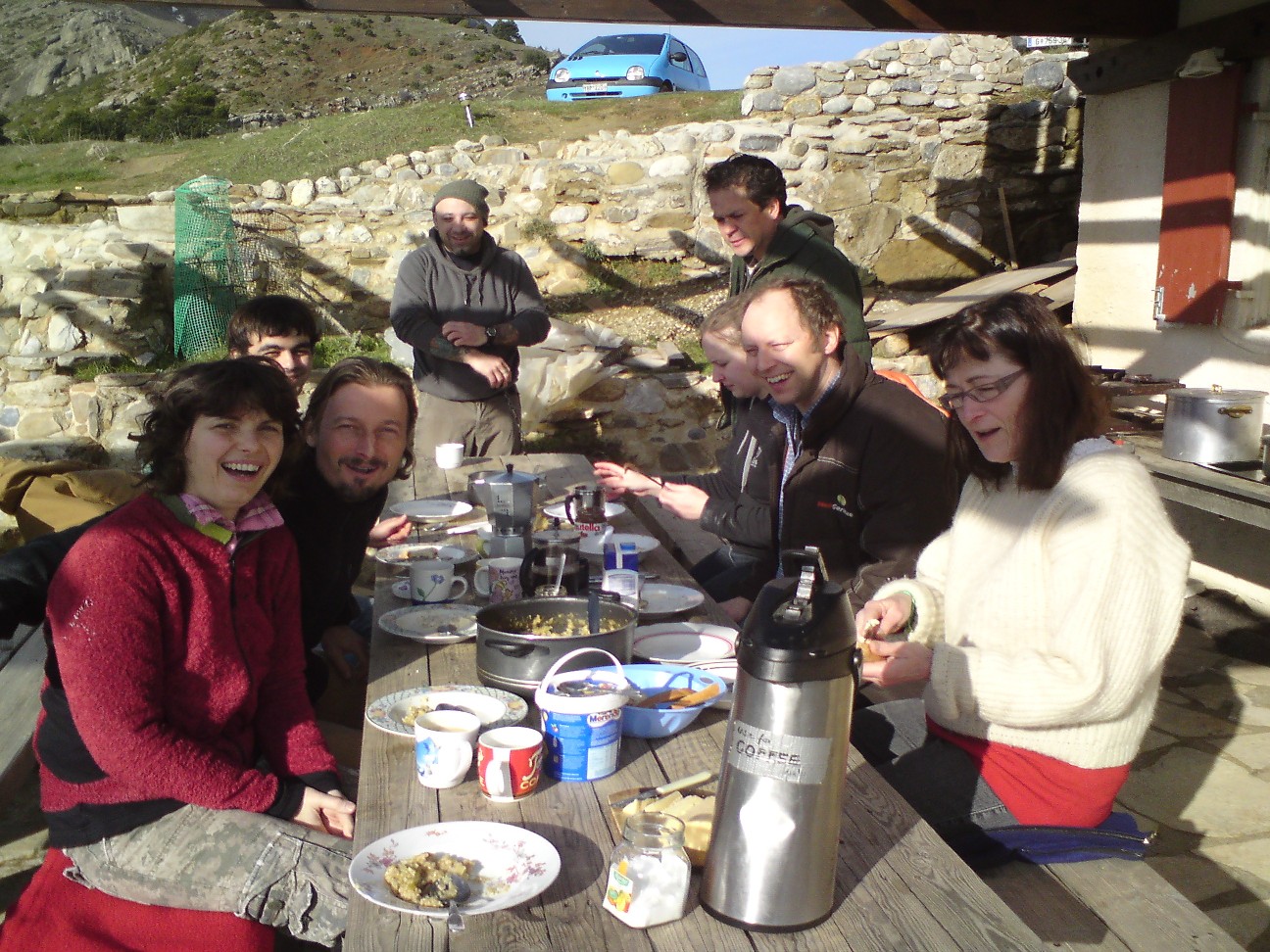