Tsa-tsa Atelier in the Lama House End of October a group of Austrians went by cars to Berchen Ling and started with the “industrial like” Tsa-tsa production in the Lama house. A few people stayed for four weeks and guided the Austrian, German, Polish and Bulgarian working groups coming for a week each. Allways eight people produced Tsatsas, but also repaired the water tank and completed the shower house construction. 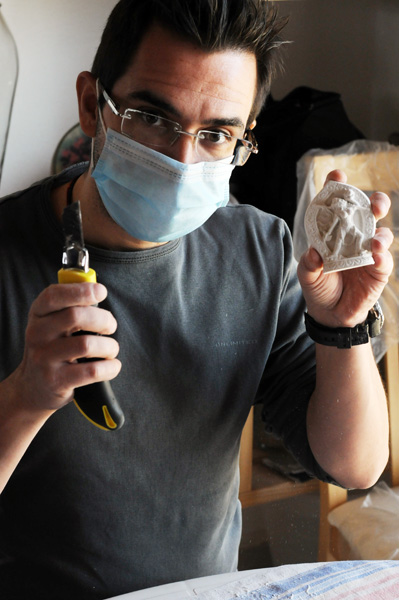 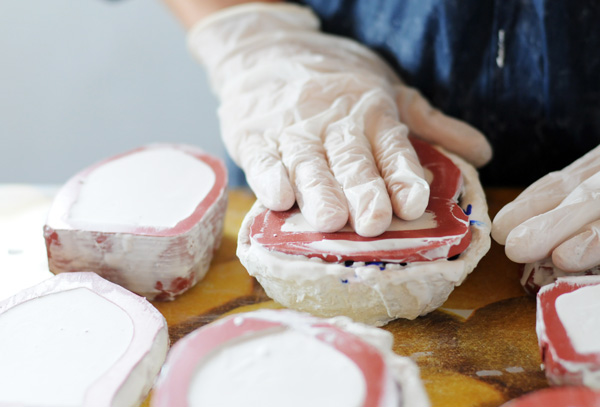 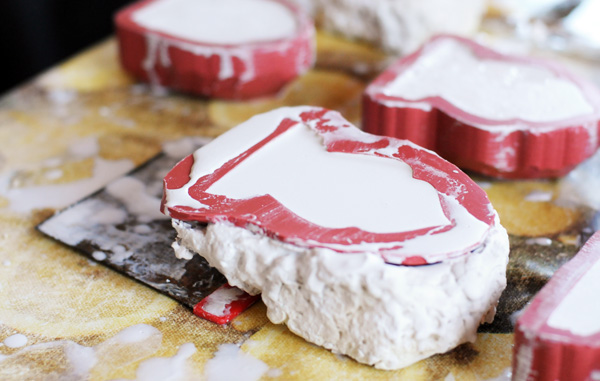 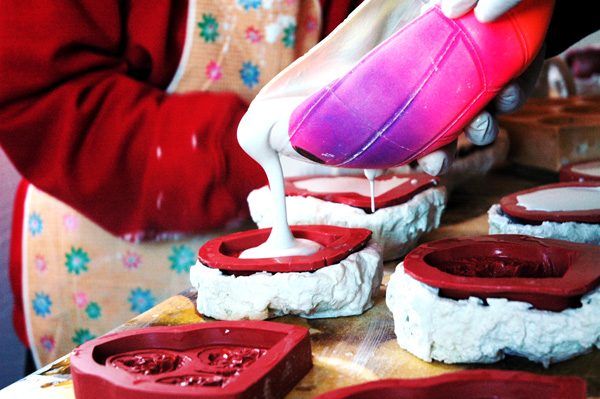 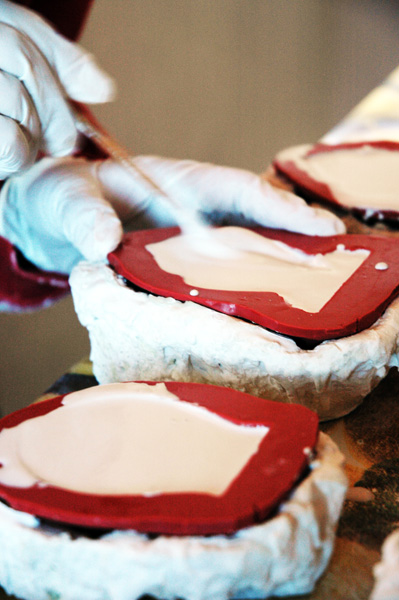 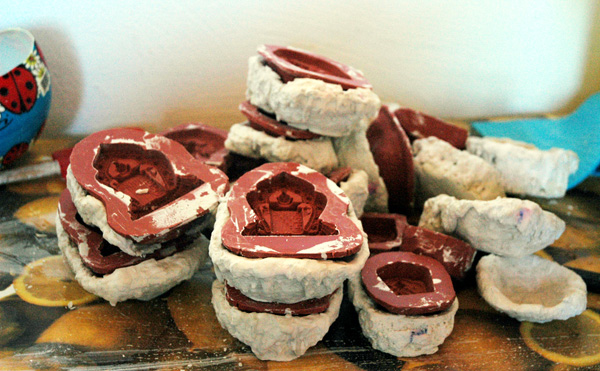 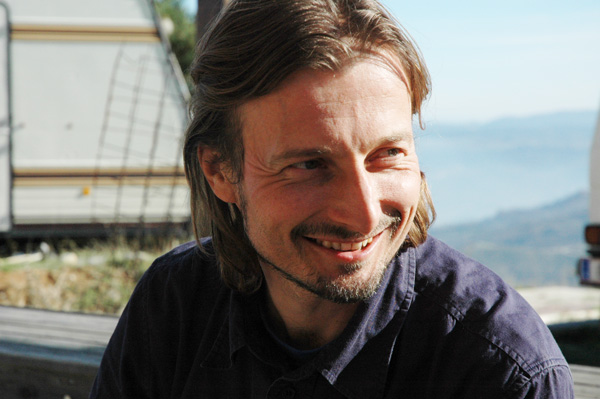